In Switzerland, industry accounts for around 19% of final energy consumption, which corresponded to around 40 TWh in 2016 [BFE, 2017]. Heat consumption represents the major part of its energy consumption. The latter is 69% used for production process purposes. Currently, 66% of this heat is produced from fossil fuels and therefore the environmental impact is quite significant. The Sol-Ind Swiss study has shown that an annual theoretical potential of 4 TWh can be tapped from solar thermal sources thereby making up a significant proportion of the heat process consumption.

The aim of the Sol-Ind Swiss project was to push the deployment of solar process heat in Switzerland focussing on the heat demand at low temperature levels (<130°C) that could be covered by conventional solar thermal systems (such as flat-plate and evacuated tubes collectors). To encourage the industry sector in considering this alternative source of energy for their process, the main barriers for solar heat technology have been identified and solutions have been found to allow the solar thermal technology to overtake these issues.

As a first step, an analysis of the Swiss industry energy consumption has been carried out in order to identify the potential of conventional solar systems for industrial heat process and determine the most suitable Swiss industrial sectors for its implementation.

Four industrial branches has been identified as promising: food, textile, paper and chemistry/pharma industrial sectors. A survey was then distributed to these promising industrial sectors in order to select companies for a feasibility study. Through these studies, the goal was to evaluate the integration of a solar heating system based on conventional systems in an existing heat process system and determine the technical viability and economic profitability of this type of project.

Finally, a simple and user-friendly Excel tool has been developed and enables a quick assessment of thermally driven industrial processes with respect to their potential of using solar thermal process heat. 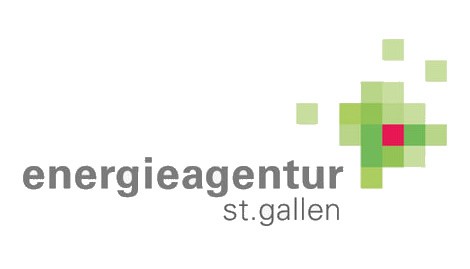