A small city situated at the southern end of Lake Neuchâtel, Yverdon-les-bains is the second biggest city in the Canton de Vaud, with a population of 29,000 inhabitants. 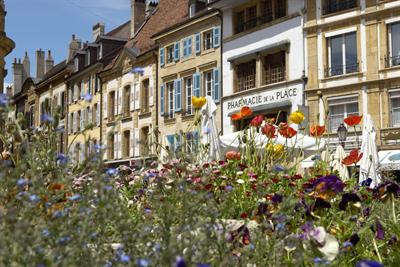 Well known for its thermal baths, the city also boasts a rich historical past with its famous castle and its small cobbled roads. Its inhabitants also enjoy all that nature has to offer with its gorgeous surroundings : the lakeside (swim and enjoy concerts in summer), snow-covered slopes in the nearby Jura mountains (20mns to the nearest ski resort) or the lush green countryside nearby.

Yverdon is also easily accessible from the other major Swiss cities : direct trains bring you here from Geneva Airport (less than an hour), Zürich Airport (two hours) and the crazy nightlife of Lausanne (20mns). Wonders of Switzerland such as the Jungfraujoch (highest train station in Europe), Rheinfalls (strongest waterfalls in Europe) and the fairytale city of Luzern are all less than 3 hours away. 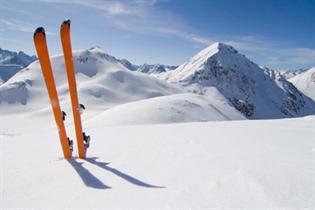 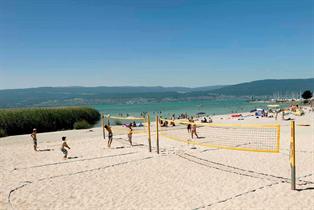